Mohit Kamboj raised the standard of politics from the race, religion, caste, and discrimination 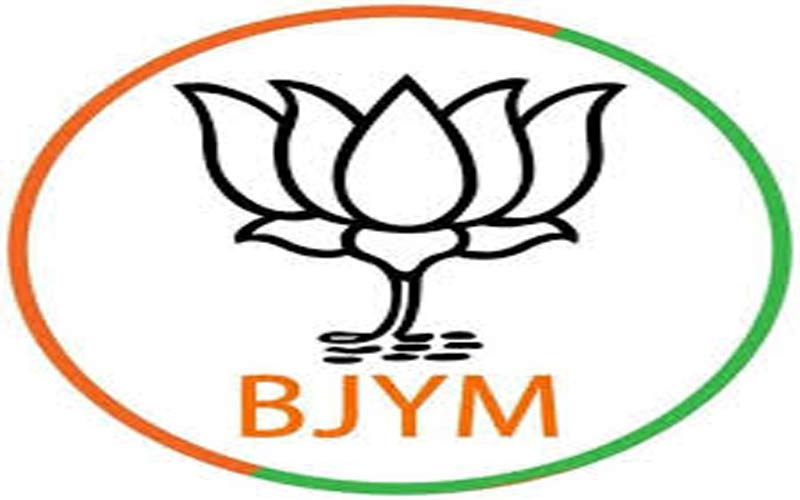 BJP Spokesperson Mohit Kamboj raised the standard of politics from race, religion, caste, and discrimination to being a citizen of the country by changing the name from “MOHIT KAMBOJ” to “MOHIT BHARATIYA.” The said changes were represented through different neon boards and newspaper advertisements. Mohit Bharatiya Is a founder of an organization named “Proud Bharatiya” to bring people together and called themself Bharatiya rather than being represented for different races, religions, caste, and discrimination. He is being described as National President for Indian Bullion and Jewellery Association. He has a different approach to bringing all communities and religions together so that all peoples are considered citizens of India, i.e., Bharatiya.

Mohit Kamboj got married to Aksha Kamboj, who is well educated. Aksha Kamboj got married and started her family by giving birth to two children within few years. She took the responsibility of being a good mother and upbringing her children. She gave priority to motherhood despite having a good education and carrier opportunities. She took the great decision of having focus in her life by being selfish. Presently, both children are well brought up with good morals and standards for better living in a society, making her feel proud of being a good mother. AkshaKamboj became an active member of the KBJ Group. Mohit Bharatiya has spread business in different sectors with a well-known name and reputation.

After devoting at least 12 years of her life to take care of her children, Aksha Kamboj is looking forward to expanding her area of responsibility with her recent professional beginning. It holds a PG Diploma in Event Management and Advertising, which is undoubtedly beneficial for her role as a board member in her husband’s KBJ Group. Aksha Kamboj says that she is pretty excited to become a part of the KBJ Group and hopes to work for the firm’s progress with the unique skills she would bring to the table.

Commenting on his wife’s latest endeavor, Mohit Kamboj is quite happy or Aksha. He says that Aksha is quite a strong woman, and now she is a keen businesswoman, and in the past, it was upsetting to see that women were under-represented in higher positions in several sectors of the industry. A woman’s role was mainly as a mother as it was perceived as their absolute identity, and the domestic work limited their participation in society. Aksha Kamboj is undoubtedly a marker of the changing times as women in the 21st century are mothers besides being businesswomen.

Aksha believes that women should live to the fullest and be given shots to explore their interests and potential, and she plans to use her patience as a mother of two young kids besides eye for detail along with precision to the benefit of KBJ Group in her new role in the firm. Kamboj also opines that both parents are working, and the kids will learn the importance of having a healthy work-life balance maintaining a balance between work and personal life.

Secure Trading Is Guaranteed With The Bitpapa Cryptocurrency Platform

Did You Know that Your Carbon Fiber Golf Clubs Are Plastic?

Secure Trading Is Guaranteed With The Bitpapa Cryptocurrency Platform

Do all stocks offer listed options in the UK?